Selmak nearly fell outta her chair on this one! Honest to goodness male frontal nudity! Sel's been doing the Selmak Internet Home for Wayward Character Actors for almost a decade now, and for the first time ever ~ male frontal nudity! And before Peter's people descend upon the site, hitting her with "The Actor is Not Amused" cease and desist order, it was Ewan's package. Though there was that scene between Ella and Les and there were a lot of tattoos showing and possibly more but Sel is going to hell already. Let's not grease the skid to hell by commenting on that scene, ok?

Oh, reviewing this fine piece of cinema before she got distracted by something bright and shiny. Young Adam is based on a 1957 novel by Alexander Trocchi which tells the story of Joe, a young man who labors on the river barges of Glasgow, and who discovers the body of a young woman floating in the canal. The novel focuses on the relationship between Joe and his companions on the barge – a husband and wife (Les and Ella) – and it becomes clearer as the movie progresses that Joe is connected to the dead woman he found.

Joe is a writer, who can't write. Joe is a lover, who can't commit. Joe is Joe, and I can't understand why I should care about Joe.

Pretty much, Ewan is Joe. He has sex a lot in his film, as everyone drops their scanties for him. Even Peter's Les in the scene to Selmak's left does (You've heard off stage left - this is screen left)- but in all fairness, they are bathing. Les' wife Ella owns the barge, so once he discovers her affair with Joe, he leaves the barge. Their affair continues until Joe realizes that Ella wishes to divorce Les and marry him AND LIVE IN SURBUBIA! Joe promptly has an affair with Ella's sister, Gwen, making Ella realize that perhaps Les wasn't that bad after all.

Really, I'm surprised Joe didn't strain something as he was fornicating like a bunny in this pic. Not a very likable character. And I can't figure out why everybody was dropping their scanties for Joe. Well, besides the fact he's Ewan... but seriously. It was the custard scene, ok? The bloody custard scene caused Sel to give up on this movie. "I made custard.." (Ok -it's because he assaulted his girlfriend with custard and then condiments.)

The movie is beautifuly shot - with shots like the barge coming out of the tunnel in the fog, or Les using his feet to guide the barge through the tunnels. 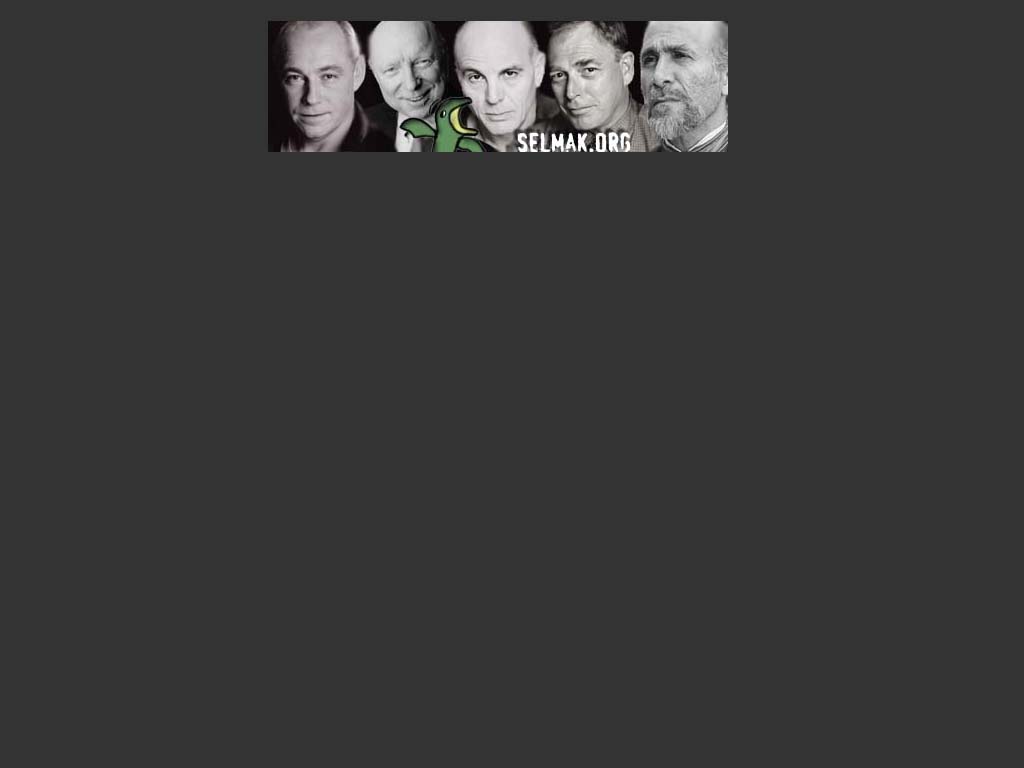 Joe, I have this recurring strange dream, where I'm wearing this kickin' leather jacket and matching vest and I'll dragging your non-responsive body down a flight of steps to a taxi.

I am not taking my shirt off for you, Joe.

I feel rather cheap and tawdry right now. Like I'm in 50 Shades of Grey set on a barge.

Les comes back to collect his stuff.